Bootstrap is the most popular HTML, CSS, and JS framework for developing responsive, mobile first projects on the web.This is a free and open-source front-end web framework for designing websites and web applications. It contains HTML and CSS based design templates for typography, forms, buttons, navigation and other interface components, as well as optional JavaScript extensions. Unlike many web frameworks, it concerns itself with front-end development only. This is the second most-starred project on GitHub. 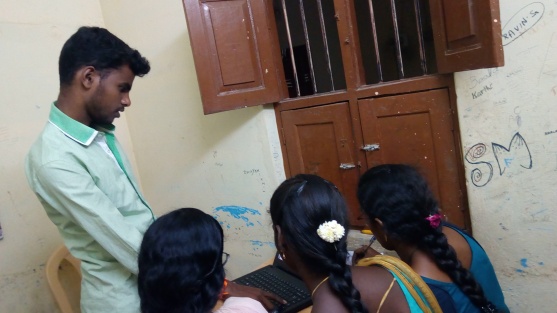 Learn about HTML and CSS

Python is a general-purpose interpreted, interactive, object-oriented, and high-level programming language. It was created by Guido van Rossum during 1985- 1990. Like Perl, Python source code is also available under the GNU General Public License (GPL). 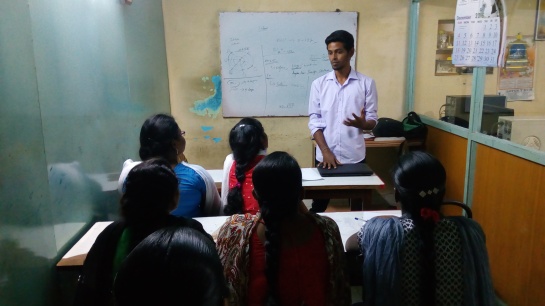 Blender is the free and open source 3D creation suite. It supports the entirety of the 3D pipeline—modeling, rigging, animation, simulation, rendering, compositing and motion tracking, even video editing and game creation. 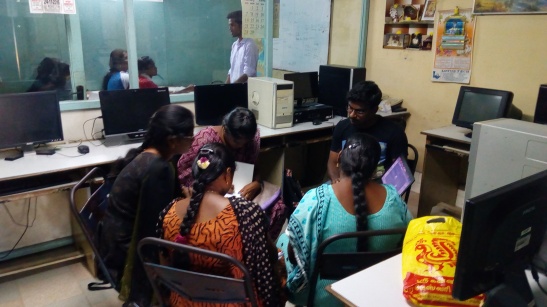 Open Street Map is built by a community of mappers that contribute and maintain data about roads, trails, cafés, railway stations, and much more, all over the world. This is a collaborative project to create a free editable map of the world. The creation and growth of OSM has been motivated by restrictions on use or availability of map information across much of the world, and the advent of inexpensive portable satellite navigation devices. OSM is considered a prominent example of volunteered geographic information. 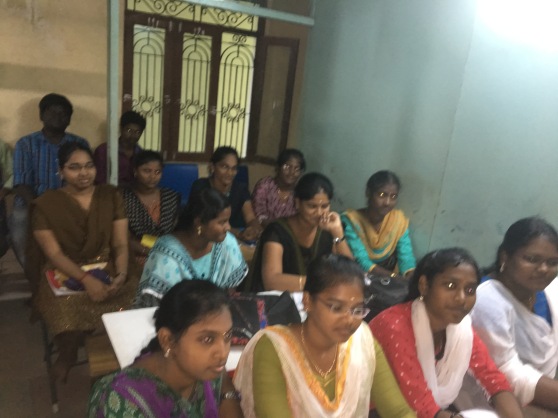